During the First World War Handley Page built a series of heavy bombers for the Royal Navy to bomb German Zeppelin yards, these included the O/100 of 1915, the O/400 of 1918 and the four engined V/1500.

After the war Handley Page modified a number of O/400's for passenger use. The company developed the Handley Page Slat, an airfoil fitted forward of the wing - this helped handling at high angle of attacks.

On the run up to World War 2 the company developed as series of bombers, including the HP52. Hampden in 1936 and the HP57 Halifax, one of the three 'Heavies' of the RAF Bomber Command.

After the war the company developed the HP80. Victor one of the RAF's V-Bombers as well as the Herald airliner.

In the 1960's the comany resisted government pressure to merge with other companies and developed the Jetstream commuter but the company went into voluntary liquidation in 1970 with some of its designs and assets sold to other countries.

The poster is printed on 220gsm silk paper and is delivered in a cardboard tube to protect it in transit.

We also have a range of cockpit poster. These posters are available as prints and digital downloads. 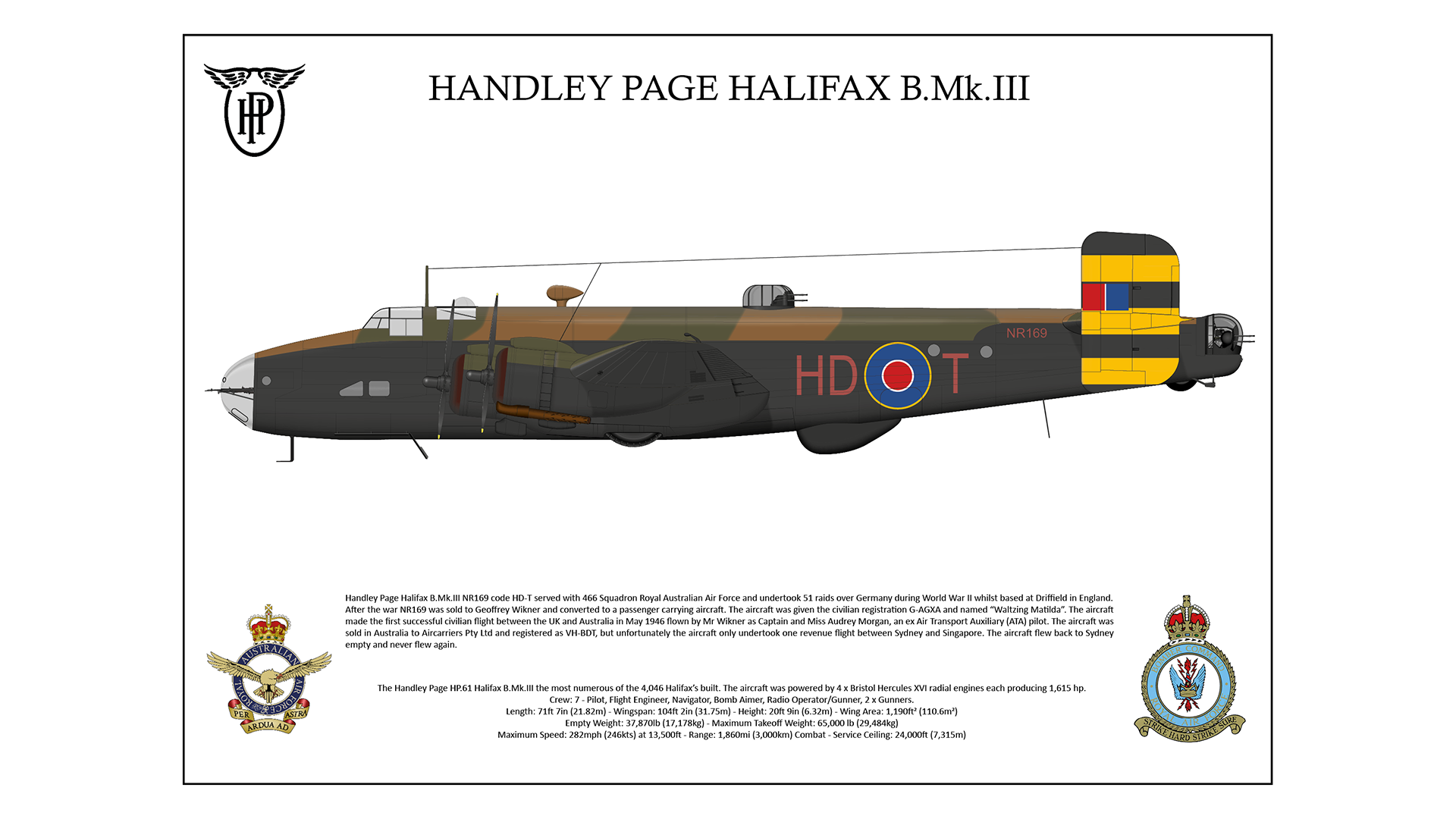 Cockpit Revolution has been developing cockpit posters for the last 5 years and are drawn by a Flight Engineer using his expertise in aircraft engineering and training.

All the posters are based upon the manufacturers documentation, visits to the aircraft and simulators and photographs.